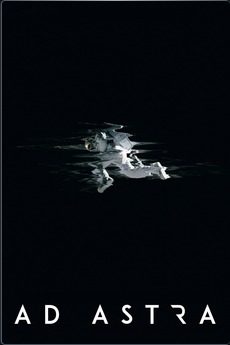 #10. Ad Astra
Directed by James Gray (The Immigrant)
Why it makes this list:
Ad Astra is the exact type of science fiction film that make me love the genre as a whole. I don’t need a lot of action or explosions or good guy versus bad guy scenarios. I like a thinking man’s science fiction movie that shows a real human side in a very unfamiliar and intriguing setting. That’s what you get with Ad Astra, which for me is every bit as riveting and exciting as a those other films are for most people. What makes Ad Astra even more appealing is the fact that the person we get to go on most of this journey with is Brad Pitt who has proven so many times over the year that his acting ability has far surpassed his GQ looks. Ad Astra was not only the best science fiction film of the year but also one of the best overall films of the year! 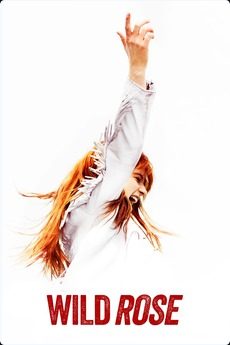 #9. Wild Rose
Directed by Tom Harper (The Aeronauts)
Why it makes this list:
The third of the ‘female rock star’ films I featured on the list here, Wild Rose for me is probably the most genuine and real-world depiction of someone trying to make it as a singer. Jessie Buckley gives one of the best performances of the year as Rose-Lynn Harlan a Scottish country signer dreaming of making it in Nashville. Along the way, we get to see how one tries to reconcile their dreams and their realities in a very compelling way. We also get to dissect the dreams and aspirations we have and what they ultimately mean for us and our lives. Very compelling, very worth a watch! 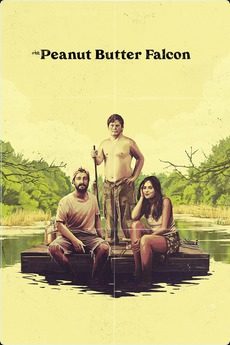 #8. Peanut Butter Falcon
Directed by Tyler Nilson & Michael Schwartz (Directorial Debuts)
Why it makes this list:
Peanut Butter Falcon was by far the most pleasant surprise for me in a film all year. Having duel directors that were making their debut for this film which stars Shia LaBeouf which is an enigma in and of itself, I wasn’t sure what to expect. The Peanut Butter Falcon may be overlooked by some and it is a very heartfelt and heartwarming movie to a fault but it’s also just a whole lot of fun. With some GREAT cameos and guest appearances I highly recommend this one to anybody regardless of age and genre preference. 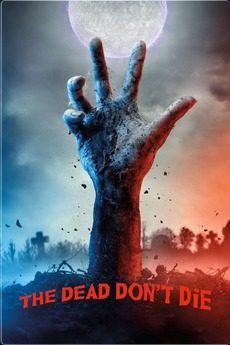 #7. The Dead Don’t Die
Directed by Jim Jarmusch (Only Lovers Left Alive)
Why it makes this list:
I am not a Jarmusch aficionado in any way but The Dead Don’t Die has me questioning if I should be or not. I named this one my favorite comedy of the year when talking about it on Cinema Geeks (podcast). Bill Murray and Adam Driver are hilarious in this film that serves on one hand as a comedic zombie flick and on the other as a very astute commentary on society and politics. I absolutely loved this one! 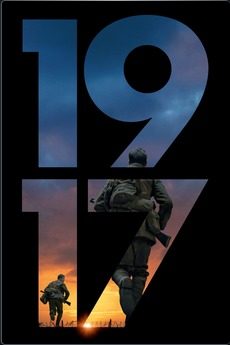 #6. 1917
Directed by Sam Mendes (American Beauty)
Why it makes this list:
Every five years or so we get a War film that really packs a punch. At the beginning of the year, I thought we were due for one and listed both 1917 and Midway as possible contenders. 1917 did NOT disappoint. The cinematography is amazing as we begin with a very impressive ‘one take’ shot that seems to last for hours. George MacKay and Dean-Charles Chapman are mesmerizing as they give us a unique look into the ins and outs of the first World War, which is a war that is very hard to depict on film. 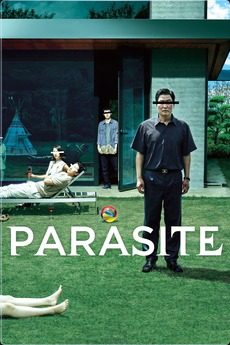 #5. Parasite
Directed by Bong Joon-ho (Snowpiercer)
Why it makes this list:
As a huge fan of Snowpiercer, I couldn’t wait to see what Bong Joon-ho gave us with Parasite. Luckily for once, the academy recognized his greatness and most of you are probably already aware of this gem. If for some reason you’ve still been hesitating to see it, please let me nudge you over the edge. Check this one out, you won’t regret it! 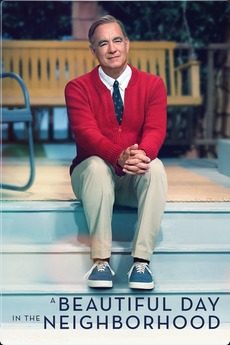 #4. A Beautiful Day in the Neighborhood
Directed by Marielle Heller (Can You Ever Forgive Me?)
Why it makes this list:
After being mildly disappointed with the documentary on Fred Rogers the year before that gave us little when it came to insights into the person or the show, I was somewhat skeptical on if A Beautiful Day in the Neighborhood would hit home for me. Instead, we got a film with a unique spin as it is told from the viewpoint of a cynical journalist, Lloyd Vogel (Matthew Rhys). Tom Hanks as Fred Rogers was spot on throughout at capturing what made Rogers such an iconic figure. This movie highlights exactly what we could use more of in today’s society. We desperately need the next Fred Rogers, but in the meantime, we have this great film to remind us of why so many generations grew up with his wisdom and friendship. 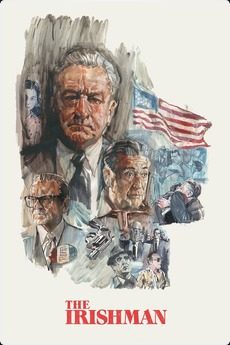 #3. The Irishman
Directed by Martin Scorsese (Goodfellas)
Why it makes this list:
I don’t really think much needs to be said about this one outside of listing off the names of those involved. Martin Scorsese, Robert DeNiro, Al Pacino, Joe Pesci. Not to mention all the supporting cast. If this is the swan song for this grouping, which is undoubtedly is, they sure went out on a high note. Some may have watched this in chunks due to its rather long 209-minute run-time. I, however, was glued to my seat for the entire time. An interesting story that we may never know how true or false it is was still a compelling version either way. If you liked Casino, Godfather or Goodfellas you need to check this one out. 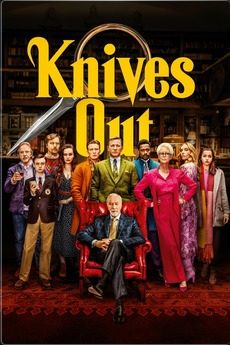 #2. Knives Out
Directed by Rian Johnson (Looper)
Why it makes this list:
Rian Johnson is a powerhouse director for our time and Knives Out is exactly the type of film and genre that I would love to see more of from him. Knives out to me was an ode to the mystery television shows I grew up with from Murder she Wrote to Columbo to Perry Mason and I could not have been more entertained. I went to his as my ‘birthday movie’ this year with a group of 6-8 friends and everyone had a blast. It’s not even about figuring out ‘whodunnit’ it’s the journey there that is non-stop fun and entertainment.

#1. Once Upon a Time in Hollywood
Directed by Quentin Tarantino (Inglourious Basterds)
Why it makes this list:
I know its very trendy these days to hate on Tarantino and act like his most recent films have not lived up to those before it. For me though, Tarantino still hasn’t missed yet. Every film he has knocked out of the park and Once Upon a Time in Hollywood is no exception. Brad Pitt is amazing, Leonardo DiCaprio is great and the crazy way this story ties to the Manson cult as well as to live in Hollywood in this time era is enthralling. Brutally violent, sure, but in a Tarantino way. A great chapter in this director’s overall story. I can’t recommend it enough!

And The Answer Is – Who Was Alex Trebek?

A Year Without Podcasting!!!

TFG1Mike 365 A Year Without Podcasting Hello all and welcome back to TFG1Mike 365! When I started this in January of 2019, the idea was for me to...

For the last couple weeks I have written two different articles celebrating the 1 year anniversary of AEW Dynamite. I’ve highlighted what I...

Take a look back at Part 1 “What Works in AEW” As AEW was forming as a promotion they made many promises to the wrestling community on...

As All Elite Wrestling approaches the 1-year anniversary of their very first telecast of Dynamite on TNT, it is the perfect time to look back and...