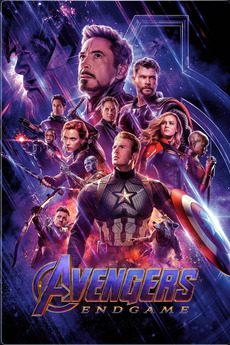 #20. Avengers: Endgame
Directed by Russo Brothers (Captain America: Civil War)
Why it makes this list:
The climactic chapter in the Marvel Cinematic Universe could have been an impossible task for most but the Russo Brothers and the powers that be at Marvel gave us something that so perfectly capped this decade+ long journey. So many times the final chapter to a television series or film franchise falls flat on its face so I can’t help but tip my cap to this one and put it in the Top 20. 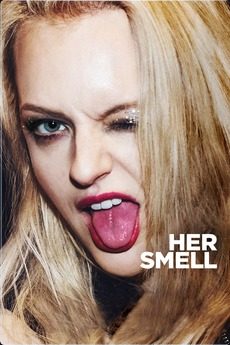 #19. Her Smell
Directed by Alex Ross Perry (Listen Up Philip)
Why it makes this list:
It seems that many times we see a year in which there is a surge in certain genres or subgenres of films. I would say that one of those such themes in 2019 was that of the female-driven music-based film. So, much so that you will see three of those in my top 20. Her Smell is the first of that trio and Elisabeth Moss definitely flexed her acting chops in this one as she played the self-destructive punk rocker that comes up against many of the stereotypical obstacles that we think of when we think of a rock star. Perhaps a bit on the crazy for my liking in comparison to the other two films I will talk about later but the performances here can’t be denied. 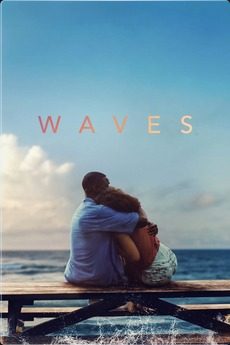 #18. Waves
Directed by Trey Edward Shults (It Comes at Night)
Why it makes this list:
Another theme that seemed to pop up this past year was the story of an American family with teenage kid(s) who sees their way of life and plans for the future to go up in smoke. Two of those such films also made my Top 20 here. Waves come from Trey Edwards Shults which gave us It Comes at Night which was a very intriguing film. Here we have a very interesting look at the effects society and parenting can have on children. There is a twist about halfway through the film that I did not see coming and it gives us what could almost be seen as two separate films/stories. I think I preferred the second half but the whole film works together in a way I was not expecting. 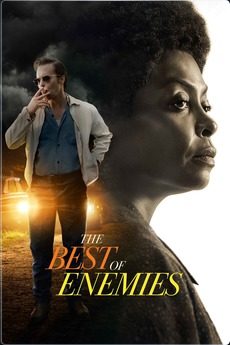 #17. The Best of Enemies
Directed by Robin Bissell (Directorial Debut)
Why it makes this list:
Films revolving around the Civil Rights movement are naturally emotional and dramatic and in Best of Enemies, I think they find a nice way to present this story in a very palatable manner. Taraji P. Henson and Sam Rockwell are both great in this film as they play a pair of people that find themselves on the polar opposite ends of the spectrum when it comes to the idea of desegregation in schools. If anything though, this film shows us that even those with very different social or political views can still find a way to come together for the good of man. Some may find this ‘hokey’ but this is a real story and very relevant to our current times. 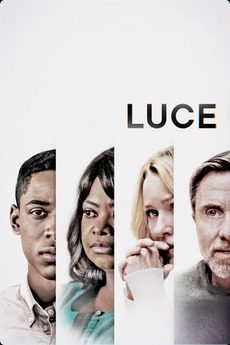 #16. Luce
Directed by Julius Onah (The Cloverfield Paradox)
Why it makes this list:
Like Waves, Luce also examines a family that is coming to terms with their teenage child who is not following the plan laid out before him. Waves may deal a little more with overall parenting and decision making where Luce focuses more on race and individual identity. There is some interesting debates and social commentary that could lead to a lot of much-needed conversations between those that see this film. 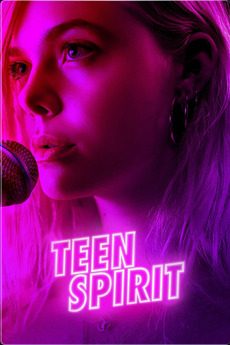 #15. Teen Spirit
Directed by Max Minghella (Directorial Debut)
Why it makes this list:
In Teen Spirit, Elle Fanning plays a timid teen from the Isle of Wight who aspires to appear on a talent show in a way to make her a famous singer. What makes this film unique and enjoyable to me though is the relationship between Violet Valenski (Fanning) and her unlikely ‘manager’ Vladimir Brajkovic (Zlatko Buric). This film does spend time showing the superficial manner in which these talent shows operate but for me, that was neither here nor there. What sells this film is the journey Violet and Vladimir go on together to overcome their individual struggles. 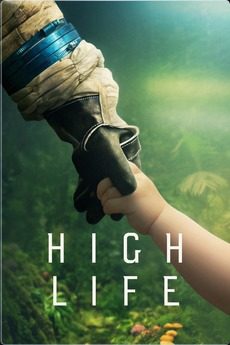 #14. High Life
Directed by Claire Denis (Beau Travail)
Why it makes this list:
High Life served as my introduction to the famed director Clarie Denis. I will admit that this film is bizarre and not for everyone. In fact it took me at least three sittings to finally finish it. As a sci-fi fan I find a lot of the elements of the film interesting, although I could have done without ‘the box’ most certainly. I’m very glad I stuck with this one though because the final act of the film was very moving and thought-provoking. I enjoyed this one much more than I thought I would going in. 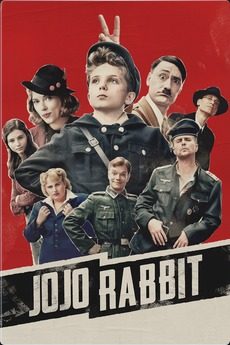 #13. JoJo Rabbit
Directed by Taika Waititi (What We do in the Shadows)
Why it makes this list:
As a huge fan of Taika Waititi, this film was very high on my list going into the year. Both What We Do in the Shadows and Hunt for the WilderPeople were in my top ten for the years they came out. JoJo Rabbit might not achieved the same level as those two but I still think it warrants a Top 20 spot. It’s as crazy as you think it will be and as humorous as well. What I didn’t expect was for it also to hit some very somber emotional notes at the same time. 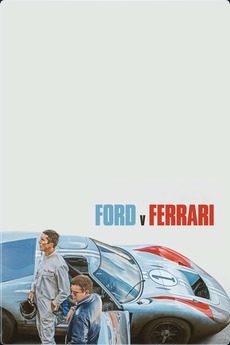 #12. Ford v Ferrari
Directed by James Mangold (Logan)
Why it makes this list:
Anyone who knows me should know that if I put a film that’s about racing or cars on my list than they can be guaranteed that it’s a worthy film. James Mangold has been a little hit or miss over the years but has put together a very nice 1-2 punch with his last two films (Logan and Ford v Ferrari). Matt Damon and Christian Bale are great as always here and I once again was on the edge of my seat during the film and doing mad research on the characters afterwards. 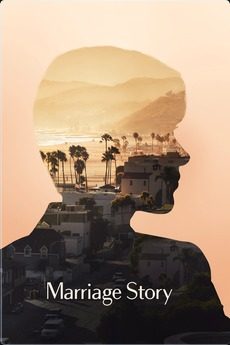 #11. Marriage Story
Directed by Noah Baumbach (Frances Ha)
Why it makes this list:
I’ve only seen one other Baumbach film, so I wasn’t really sure what to expect with this one. It’s not fancy, it’s not flashy, and some may find it boring. What I find it though, is just plain REAL. It’s a real story, it’s not a Hollywood story or a story made up in some daydream by someone. This is as real as the ground we walk on. Adam Driver and Scarlett Johansson do a fantastic job playing off of each other and showing a vast array of emotions along the way. It may not be the life I want to live, but that doesn’t make it any less of a reality for many people out there.

And The Answer Is – Who Was Alex Trebek?

A Year Without Podcasting!!!

TFG1Mike 365 A Year Without Podcasting Hello all and welcome back to TFG1Mike 365! When I started this in January of 2019, the idea was for me to...

For the last couple weeks I have written two different articles celebrating the 1 year anniversary of AEW Dynamite. I’ve highlighted what I...

Take a look back at Part 1 “What Works in AEW” As AEW was forming as a promotion they made many promises to the wrestling community on...

As All Elite Wrestling approaches the 1-year anniversary of their very first telecast of Dynamite on TNT, it is the perfect time to look back and...